Kent Heitholt, a sports editor, was murdered at approximately 2:16 a.m. only minutes after he stepped out of the door of the Columbia Daily Tribune in Columbia, Missouri after a long day of work. At approximately 2:20 a.m. he was found lying in a puddle of blood in the parking lot next to the driver side door of his car. The only other person known to be in the parking lot at that time was Michael Boyd a person who worked for Mr. Heitholt. Mr. Heitholt and Michael Boyd reportedly had an argument that evening.

Who was blamed for this murder? Ryan Ferguson, a teenager, who was sitting on his front lawn at the time of the murder. He was convicted of murder and found guilty by a jury who sentenced him to 40 years in a maximum security prison.

You are probably asking yourself how could someone be found guilty of murder when he was not at the scene of the crime. And, that is a very logical question that thousands of people have asked since the murder that occurred in the wee hours of Halloween in 2001. A lot of the questions have been answered but the crime still remains unsolved.

I have decided to join the Ryan Ferguson team who are trying to free Ryan of a crime he did not commit. Here, I will present evidence to you that will show you the facts that prove his innocence. At the same time we will work together to try to find the real perpetrator that committed this crime.

I hope you join us in this adventure in helping to free an innocent man who has already spent over 9 years in the Missouri maximum state prison. There is a lot of information to share with you that will leave you feeling perplexed. If you like a good mystery and are good at piecing puzzles together then I guarantee you will find yourself immersed in this case. It’s a real life who done it mystery!

***The attached photo is that of the crime scene. This is the door Mr. Heitholt exited minutes before he was murdered.
Photo taken by M Mantinband 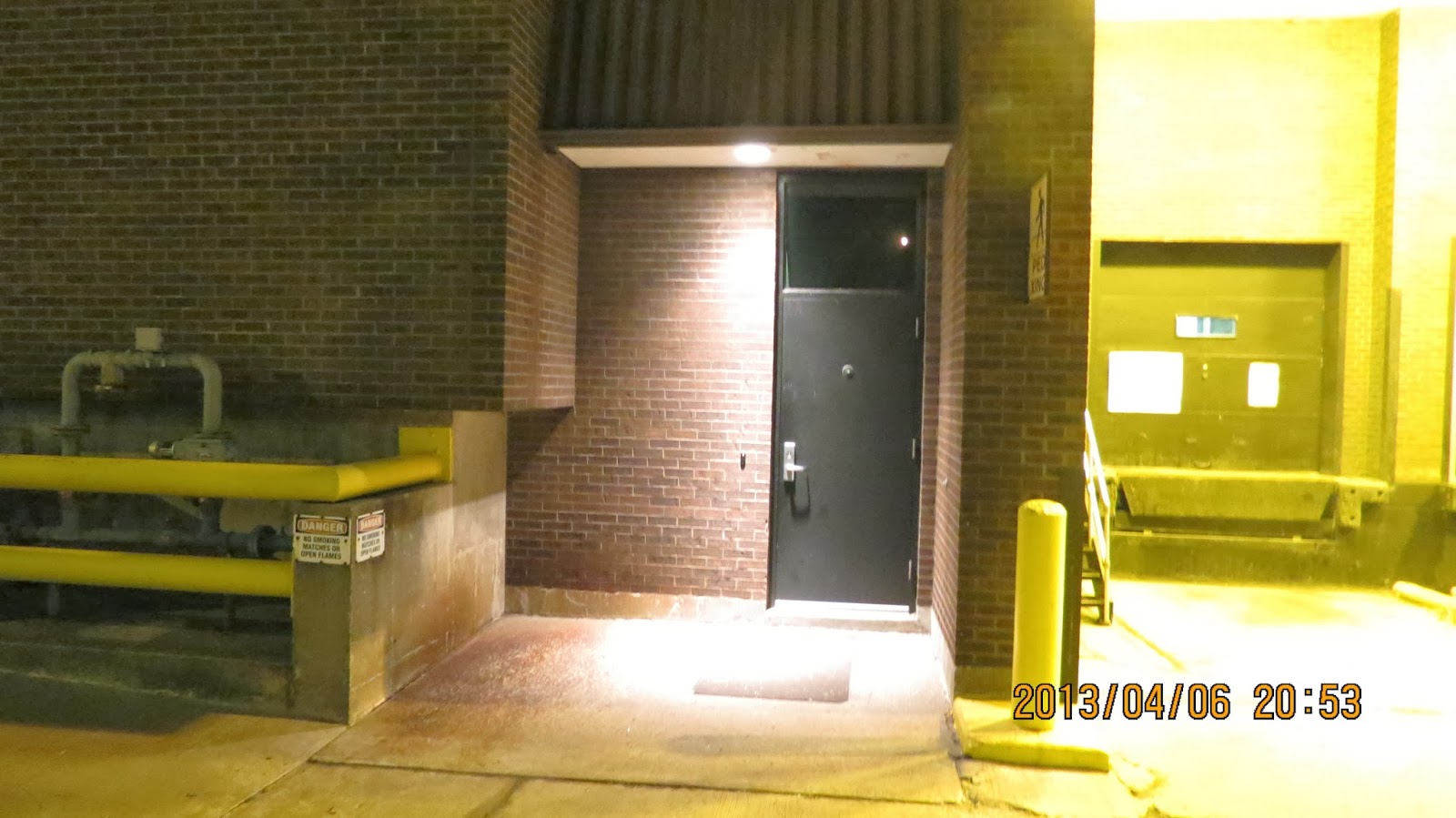