Life is busy and I try to write in my diary as much as possible especially when I have something interesting to share.  Of course, my investigation in the criminal files will be an ongoing series but every now and then I like to write about other things that go on in the life of a PI.  For instance a speech I recently gave on the correlation between #Ryan Ferguson and the movie #The Shawshank Redemption.  As you know I did a little work on the Ryan Ferguson case hence my series titled #The Ryan Ferguson Files which is also an ongoing series as we try to seek justice for the Heitholt family and find the person who murdered Mr. Heitholt.  Until the investigation is complete I am unable to share any information for the sake of the investigation as I am sure you can understand.  Anybody could read this or any other blog or media coverage on the case and if information is leaked that should not be it could throw the investigation off course.  With that said, I only have a very small part in all of this and that is to share Ryan's story as I did in my recent speech.

Ryan Ferguson was accused of committing a crime he did not commit.  If you are at all familiar with the movie starring Tim Robbins and Morgan Freeman in The Shawshank Redemption you know that the character Andy Dufresne was also accused of committing a crime that he did not commit.  Albeit this is a movie of fiction it depicts many aspects of the life Ryan lived behind bars and the circumstances around it.  Ryan was found guilty by a jury and sentenced to 40 years behind bars as was Andy Dufresne who was sentenced to two consecutive life sentences.  Both worked from behind bars to find a way out of prison.  Ryan worked on proving his innocence while Andy tried to find a way to escape once his proof was murdered by the warden, Tommy, who knew who the real killer was and was willing to come forth with this information.

This is where my speech got interesting.  Ryan had a support system working for him from the other side of the bars, his father and the man behind Ryan's release, Bill, whom I had the pleasure of meeting last year while I toured the crime scene in Columbia, Mo.  As my photographer took pictures I interviewed Mr. Ferguson and asked questions that made people around me believe I was a reporter.  I made some friends that evening.  He also had a girlfriend who he allegedly got acquainted with while behind bars but this information is for Ryan to share if he chooses to do so.  I am sure the movie about Ryan's story will have a love story that Shawshank lacked and may have needed.  Andy Dufresne did not have a support system working for him from behind bars and there was no lady in red waiting for his release.  And, let me add that the movie did not do so well at the box office but had they added a love story I  bet they would have done better.

How I would change the story:  In walks Lucy played by none other than red headed sexy #Susan Sarandon who was a friend of Andy's wife who was the victim in the murder that Andy was framed for.  Lucy believed in Andy's innocence and worked with him from behind bars to not only prove his innocence but to help catch the man who killed Andy's only witness, Tommy.  As Lucy and Andy worked closely together and then being separated for periods of time they developed feelings for each other and eventually fell in love.  At the end of the movie we see Lucy and Andy lock lips as he arrived in Mexico at his boat.  The warden was responsible for the murder of Tommy, Andy's only witness,  and in the end of the movie he killed himself as the police were breaking down the door that led to his office desk where he sat dead in his chair.  Had Lucy been able to work with the police and work up a plan of attack, so to speak, they may have been able to prevent the warden from taking his own life having been placed in the same prison but as an inmate for killing Tommy where he once ordered his guards to beat the prisoners.

In the end Ryan and Andy got out of prison.  Ryan proved his innocence although the burden of proof was on the courts and they could not prove that Ryan had anything to do with the crime.  It is a story of good versus evil, one side who lives with values and the other side who doesn't. Ryan and Andy both had moral values and the Warden and perhaps the government in Ryan's trial did not conduct themselves in an ethical manner considering all of the circumstantial evidence they took into consideration that did not prove a thing and not considering evidence that may have proved his innocence.  It is no secret our judicial system has many holes and is unfair when fairness is needed.  Nonetheless, things happen for a reason, as far as I believe, and Ryan is exercising that reason today by helping others' who have been convicted or accused of a crime they did not commit.

Speaking of ethics and morals one of my favorite subject's is philosophy and ethics.  Do you ever justify your actions with the philosophy of #Aristotle, #John Stewart Mills, or #Immanuel Kant? 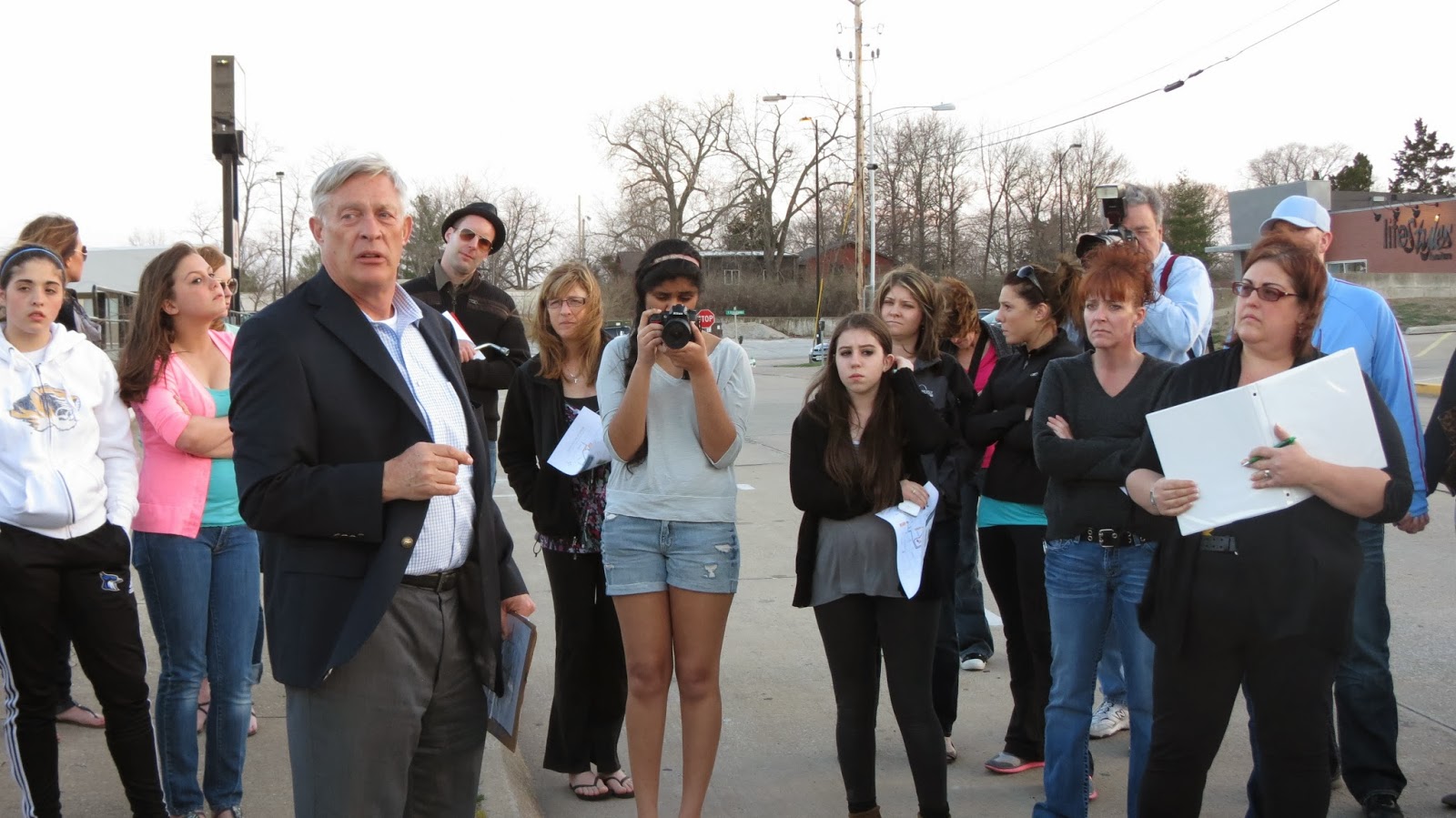 Posted by The PI Speaker at 9:47 AM No comments:

The Diary of a Private Investigator......PI stuff


As I so often do I must digress from The Criminal Files for a moment.

I couldn’t be anymore excited about the up and coming summer PI conference.  In addition to my continuing college studies as I pursue my degree I am lucky to get to keep in touch with the most updated resources and techniques that are available to those in my capacity of law enforcement and investigators.  I always look forward to meeting new faces and reuniting with colleagues who always have unique stories to tell and that we learn from.

This year we will review the art of interrogation and PI laws that have been instilled in us since the beginning of our careers but we will also benefit from learning the updates on internet profiling, intelligence, and informant development.  There is never a dull moment at these conferences and I never come home without one or two good stories and new contacts through the networking these conferences offer and encourage.

I look forward to once again sharing more stories and information with you that I hope you  find helpful in your life such as ways to protect yourself from the newest crimes that make the news affecting those that are undeserving.   Paying it forward is a good thing.

Stay tuned for updates on The Criminal Files including the #Ryan Ferguson Files.  I am sure by now you have heard that Ryan is out of prison and is advocating for others’ that are paying for someone else's crime. Again, paying it forward is a good thing.

If you read my blog please like my facebook page at www.facebook.com/diaryofapi.  Thank you for your continued support!
Posted by The PI Speaker at 6:04 PM No comments: